This evenings board meeting proceeded as upon recent previous occasions, but now with three persons present... one of these being the designated medium for the evening.  It is the intention for Andy to be the designated medium on these occasions and for his guide, Rene, to take control of the board.  It is intended for Rene to act as gatekeeper during each sitting.

The sitting began with a few movements of the upturned glass, with gathering speed and random letters approached, before RENE was spelled and this spirit communicator welcomed.

As the sitting progressed MARY was spelled and this communicator recognised by Andy.  A private message was offered to him, the matter referring to a current topic.  Random letters were again approached, with other spellings recognised and felt to have meaning. RARD (was repeated and it was felt that this might be a name of a communicator, although there was no evidence to support this). ET...a previous communicator and one recognised by Andy.  Then a message ARE YOU ABLE TO USE QEO O PEN.  ANN was spelled followed by I LOVE BEN.  Also BARBARA OAP DAD (a message thought to be for Andy's father).

The letter Q was often indicated.  Sitters eventually felt that this might simply indicate that they were to ask a question...perhaps, for ease of communication, one requiring a simple 'yes' or 'no' response.  Various questions were trialled, without unexpected response, before Andy asked for advice.  He has an intention to sit at home for development (in addition to attending the Lodge circle weekly).  So he asked how long he should sit for development within his home environment and in response the glass indicated 60 (minutes).  He asked how often he should sit each week and 1 (sitting) was indicated.

Later LEMON TREE was spelled...which caused laughter from myself as Lemons are something historically connected with the Lodge.  Basically in the early years anyone coming to the Lodge suffering from anything from a sore throat to a broken ankle was advised by my guide FC to take lemon in warm water!  This has become a standing joke now and is often the response I offer to those seeking healing.  The message 'Lemon Tree' was also accepted by Andy, who particularly wants one.  It should perhaps be said that very often messages from Spirit mean different things to different people.  In fact it was only the other day that I was discussing this with a friend who had recently attended a trance mediumship séance here in the Lodge.  It was noticed then that every person present had received a message that was meaningful to them, and that the same message meant something different to each.

Also spelled was SAGE.  This was felt to be particularly meaningful to Andy as he has notably very recently purchased a picture titled 'The Sage' by artist Dianne Harris. 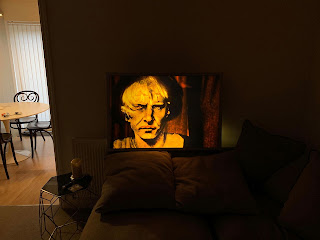 The herb Sage has also been planted in the past week in a freshly dug area in Chris's garden...and the sage herb is meaningful also to the third person present during this sitting. 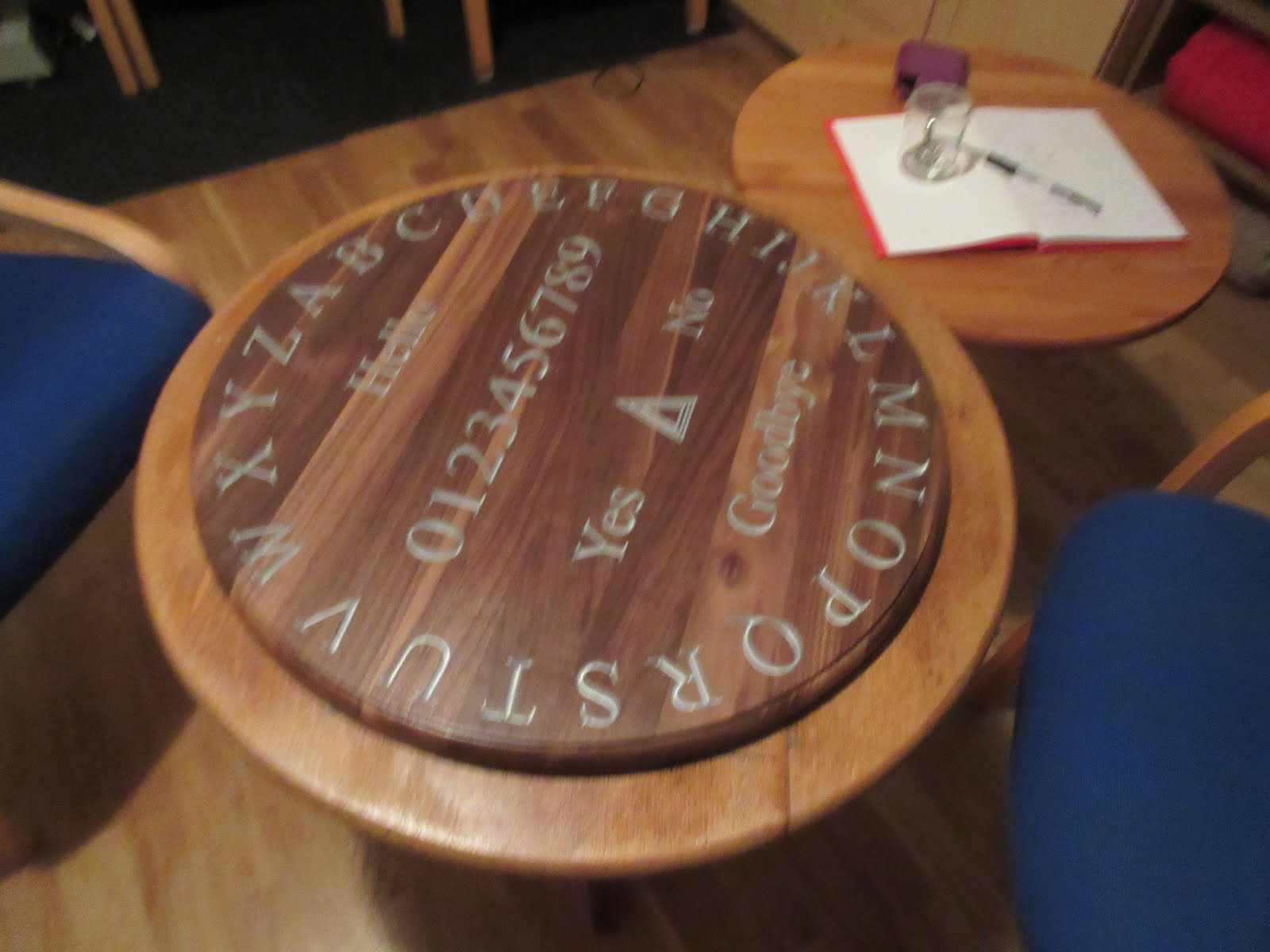 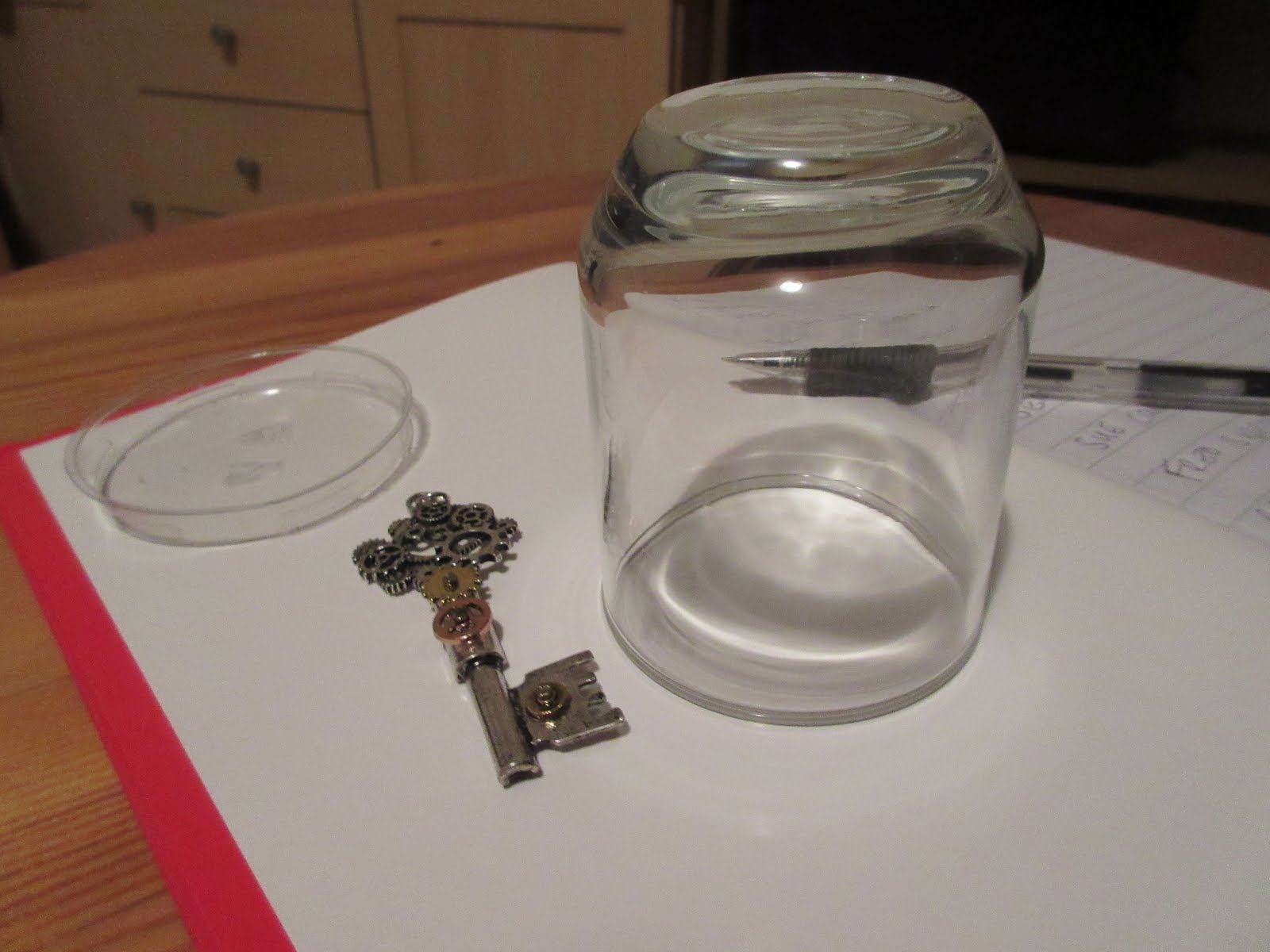